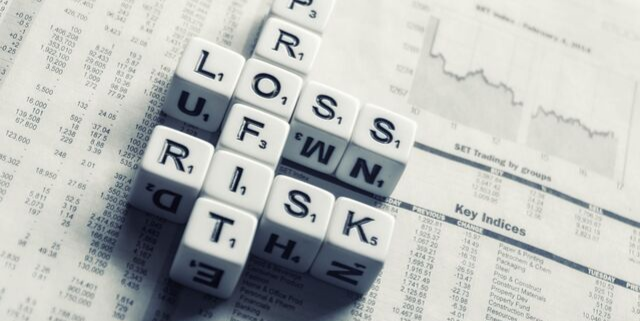 It is a historically known fact that people instead of keeping their cash with a zero return, decided to lend their surplus funds from the moment that the borrowers were willing to offer them a return.

In other words, it is a prerequisite for the surplus units to loose certainty, i.e. to accept risk, in order to gain return. This is the meaning of ‘risk’, the probability of ‘losing money’.

However, it can be generally argued that the majority of investors like to avoid risk whenever possible; they are risk–averse. As stated in their book, (Gitman & Madura 2001), ‘Given two choices with similar expected returns, they (the investors) prefer the less risky one.’  Consequently, investors are willing to accept increased risk only if they will be compensated with an increased rate of return. In other words, there is always a positive link between any claim’s uncertainty (risk) attached to its future performance and the required rate of return.

Investors, before the 1950s - based on the aforementioned ‘rules’ - used to focus on assessing the risk of individual securities in order to construct their portfolios[1]. For example, if an investor considers that the bank’s XX stocks were offering a satisfactory risk – reward characteristics, then he might construct his portfolio entirely of the stocks in question.

Later, in 1952, Harry Markowitz with his paper ‘Portfolio Selection’[2] introduced what is known as Modern Portfolio Theory.  Based on the concept of ‘diversification’ of the risk and ‘correlation’ of securities, he proposed that investors should select portfolios taking into consideration the portfolio’s overall risk – reward characteristics. More specifically, he argued that instead of tracing the risk’s level of individual securities, investors should measure their portfolios’ overall risk.

[1] Portfolios are usually constructed by different assets, such as: stocks, mutual funds, bonds and cash.

[2] Markowitz’s paper ‘Portfolio Selection’ published in 1952 by ‘The Journal of Finance.’ 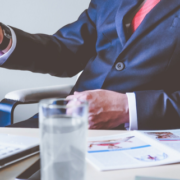 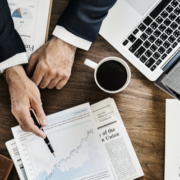 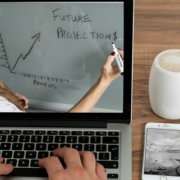 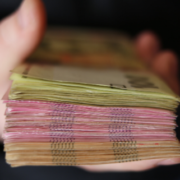 FINANCIAL MARKETS and their implications in the Economy
0 replies